Disclaimer: this is a personal website. All views and information presented herein are my own and do not represent the views of the Fulbright Program or the U.S. Department of State. 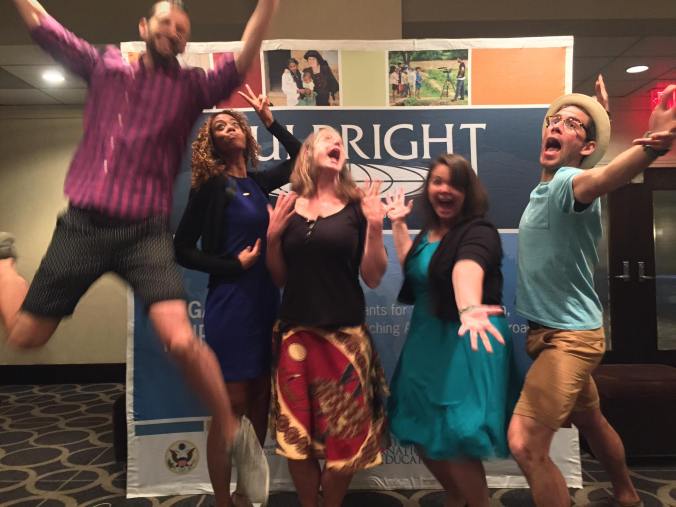 As much as I love the opportunity to see stars from a different vantage point in the world, I’m terrified of flying to get there.  So, as superstitious and silly as it may be, I must kiss every plane I walk onto.  I’ve been caught once or twice by flight attendants who gaze at me with a mix between amusement and pity, and I’ve gotten ninja-quick with how fast I can kiss my hand and press it against the plane.  Sure, it’s a small, futile gesture, but it’s something that calms the panic building up in my ears.  And makes me feel oddly sunny to know that there are planes in the air right now that have my smooch-blessings on them.

I’m going to Washington D.C. to greet the newest batch of incredible Fulbright Teachers at their orientation.  It’s strange  to think that was me two summers ago, feeling mostly like I didn’t belong there, that they had chosen the wrong girl for the Fulbright.  I was unconfident in myself, and I spent more time studying my shoes than facing forward toward the transformative experience that was to come.  And now, two years later, I refuse to look down, and I find much gratitude in being able to embrace things head on.

One of the most impactful sessions for me during the three and a half day orientation was on reverse culture shock.  I had never considered that when I returned from my trip that I’d feel anything other than happy and grateful.  But as the speaker Craig Storti, the author of The Art of Coming Home expressed, home has changed. And I have changed.  When I returned, I did struggle with adapting with feeling like I constantly wanted to talk about this life-changing-sound-the-trumpets-I-uncovered-the-best-me-and-I-want-to-conquer-the-world-now year, but never actually talking about it as I felt that no one would really understand it.  Luckily, the orientation helped me moved pretty seamlessly into my new kiwi culture, and it got me emotionally prepared for the occasionally turbulent transition back into US culture.  But what it didn’t prepare me for was how occasionally funny that transition could be.

When my family picked me up on Christmas Eve eve from the airport, we decided to stop into Buffalo Wild Wings because I was dying for some Asian Zing chicken.  Within a few moments, I turned to my brother Danny and exclaimed, “Why is everybody screaming?!”.  For the first week or so, I felt like everyone was talking at me in all CAPS, and I put earplugs in my Amazon wishlist (which coincidentally I realized I still had in there as of a few days ago, so I swapped it for back-to-school scratch n’ sniff stickers).

My brothers and I reunited after my Fulbright experience.

END_OF_DOCUMENT_TOKEN_TO_BE_REPLACED 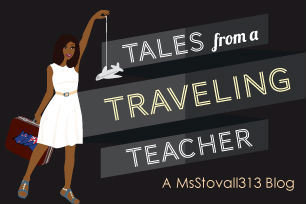